Does anyone else know why the UK tax year runs from April 6th to April 5th? 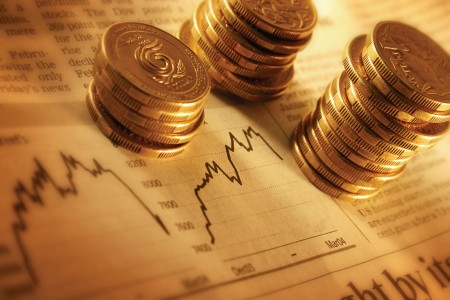 From the book of wiki:

“The April 5 year end for personal tax and benefits reflects the old ecclesiastical calendar, with New Year falling on March 25 (Lady Day), the difference being accounted for by the eleven days “missed out” when Great Britain converted from the Julian Calendar to the Gregorian Calendar in 1752 (the British tax authorities, and landlords were unwilling to lose 11 days of tax and rent revenue, so under provision 6 (Times of Payment of Rents, Annuities, &c.) of the Calendar (New Style) Act 1750, the 1752–3 tax year was extended by 11 days). From 1753 until 1799, the tax year in Great Britain began on April 5, which was the “old style” new year of March 25. A 12th skipped Julian leap day in 1800 changed its start to April 6. It was not changed when a 13th Julian leap day was skipped in 1900, so the personal tax year in the United Kingdom is still April 6.[14][15].”

Fascinating eh? The fiscal year used to start on the Feast of the Annunciation!

I wonder which day the atheist ascendancy would prefer.

A sinner who hopes in God's Mercy, and who cannot stop smiling since realizing that Christ IS the Way , the Truth and the Life. Alleluia!
View all posts by Brother Burrito →
This entry was posted in Charity. Bookmark the permalink.