Spend a little time with your patron saint this Holy Saturday

By Michael Davis (on the CATHOLIC HERALD) 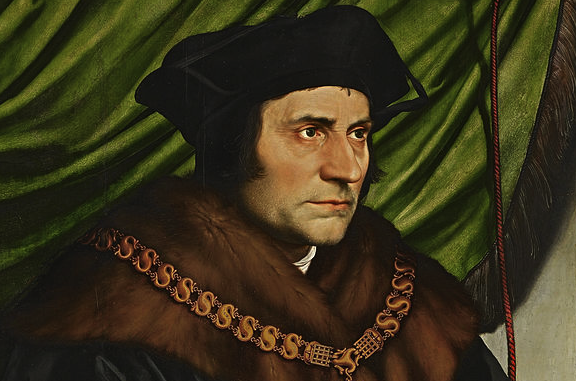 Deo gratias, [tonight’s] Easter Vigil marks the one-year anniversary of my reception into Christ’s true Church. Every now and then I re-read my conversion story – my first article for the Herald – and balk at how much was left unsaid. For instance, I didn’t have time to explain why I decided to join the Latin Mass community instead of the ordinariate. Maybe someday I will.

The omission I most regret, though, relates to this anecdote:

One day, while we’re playing frisbee in the yard, mum calls and says my grandfather had suffered a massive stroke. The doctors aren’t sure he’ll pull through. I can feel my heart breaking. My grandfather is my hero. I’m closer to him than anyone else in the world.

Without a word to my friends, I run to the Marian grotto. Students tend not to hang out there. It’s set right next to the graveyard where the Xavierian Brothers are buried. When I get there, I find myself clutching the Virgin’s feet. I beg her to pray for my grandfather. If he lives, I promise to say a rosary every day for a week. She does, and he does, so I get permission from campus ministry to borrow one of their beads.

I used the money my grandparents gave me for Christmas to buy my own rosary. I don’t tell them; they were, like many older New England WASPs, gently anti-Catholic. Still, I don’t hold it against them. Mary didn’t.

I didn’t get to mention is that it was a St Thomas More rosary. My initials are engraved on the back of the crucifix. And, when I was confirmed, I took the name Thomas – “being, I hope, the Queen’s good servant, but God’s first.”

Please read the rest over at the Catholic Herald (link above).