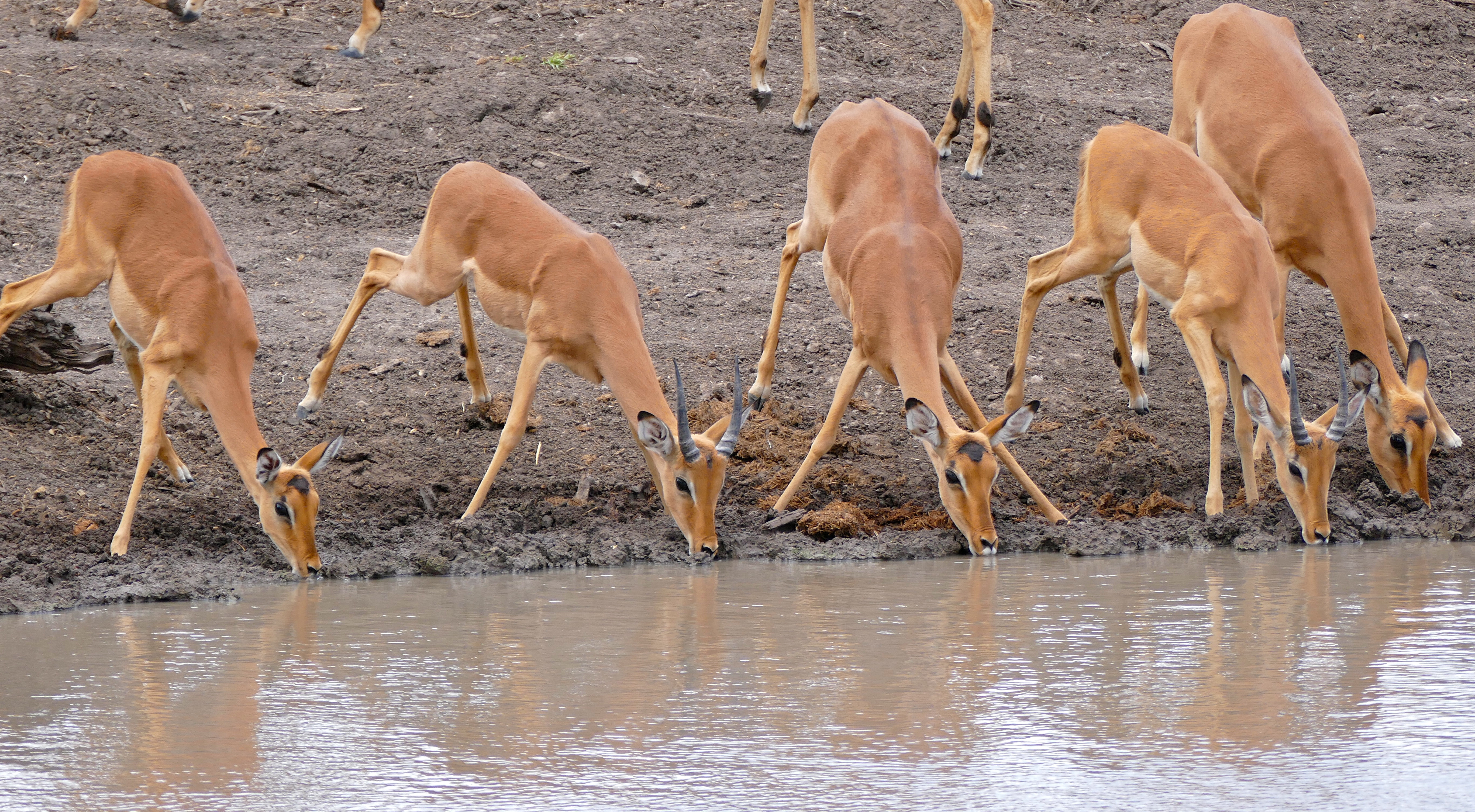 You know those church gatherings, usually before Christmas, where everyone who attends is proffered “forgiveness” just for turning up, but without any perceptible sorrow on their part for their sins?

Yeah, they make my skin crawl too. They are like treating a major highly infectious and lethal epidemic with the mere fragrance of penicillin et al.

There is no substitute for a sickly soul than their attending the personal presence of a Catholic priest, who is acting in persona Christi, to receive Absolution after confessing their sins in his presence, and their providing some evidence of their genuine sorrow for their sins, and a firm purpose of amendment, whether that be by tears or some other token of sincerity.

There do exist special circumstances whereby general Absolution may be administered as a Sacrament: Where danger of death is very near and a private confessional is not, or where the death of many is very proximate (such as when a plane is about to crash) then a general absolution is both possible and very licit. Who but God can know how many souls have been saved by such exercises of the Apostolic powers?

The reason I have written this post is because like a dim donkey, I have only recently realised that at every Mass I have ever attended there exists a non-Sacramental general Absolution right there in the plaintext:

May Almighty God have Mercy on us, forgive us our sins, and lead us to Everlasting Life.

Many people attend every Mass. Not all are in a state of Grace. Some are very far from it actually, but they are still attending Mass, which is a very good thing in general, and for them in particular. Why should they attend this religious ceremony which can seem so prolonged, ugly,  and tedious to the modern person, while having to tolerate the company of so many fellow humans whom they do not connect with? God only knows.

Well, I can only posit an answer to this from my own experience. Once upon a time, I was also very far from the Church but for some inexplicable reason I desperately knew I had to get back under her wings somehow, like a chick beneath its mother hen. I used then to attend her services more than occasionally while standing at the back, incognito, murmuring  my responses from childhood memory as best I could, and taking part thus up until the Communion procession, when I just wilted into the shadows, a tragic lonely figure, like a self-aware leper.

The only bit of the Mass that made easy sense to me back then was the first 4 minutes or so.

Those few minutes included the Sign of the Cross, the greeting, the Confiteor, and the Absolution. The Gloria, Collect, and the rest were simply beyond my simple ken at that time. I was stuck at the stage of knowing I was just a filthy sinner, a terminally ill soul, begging for any help to get better to avoid an imminent certain death.

As I thrash around for metaphors to portray what I am trying to say, I think of these: For the starving and dehydrated soul, long separated from God, the beginning of the Mass, and of any encounter with the Lord, is like that first gulp of cool water that whets one’s parched whistle before it can manage to chew on solid food and then stronger curatives and preservatives.

Both the very real hunger of newborn babies for their mother’s milk, and the imagery of the psalms attest to this also, I think.

Forgive me if I’m wrong.