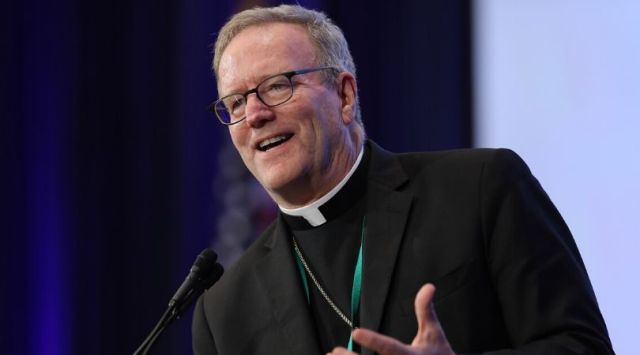 Bishop Robert Barron, auxiliary bishop of the archdiocese of Los Angeles, has suggested bishops should “introduce something like a mandatum for those who claim to teach the Catholic faith online, whereby a bishop affirms that the person is teaching within the full communion of the Church.”

He compared those “teaching” on social media to professors at Catholic universities, saying the scrutiny should occur “just as John Paul II, in Ex Corde Ecclesiae, called for the bishops to exercise greater supervision of universities operating under the aegis of the Church.”

Barron’s comments come from a recent interview with the National Catholic Register.

Bishop Barron called the current era “a golden age of evangelization and apologetics” because the internet makes it much easier for people to access Catholic content.

Speaking of the downside of social media, Bp. Barron said, “There are, to be blunt, a disconcerting number of such people on social media who are trading in hateful, divisive speech, often deeply at odds with the theology of the Church and who are, sadly, having a powerful impact on the people of God.”

He opined, “I do think that the shepherds of the Church, those entrusted with supervising the teaching office, can and should point out when people on social media are harming the Body of Christ.”

Twitter account “Silent Partner” stated, “I have a better idea, Bp. Barron: why not just respond with truth and kindness to all the questions raised by traditional Catholic commentators you so dislike?”

A parody account called Vatican Post Office tweeted as a joke, “But though we, or an angel from Heaven, preach a gospel to you without the USCCB mandatum, let him be anathema.” 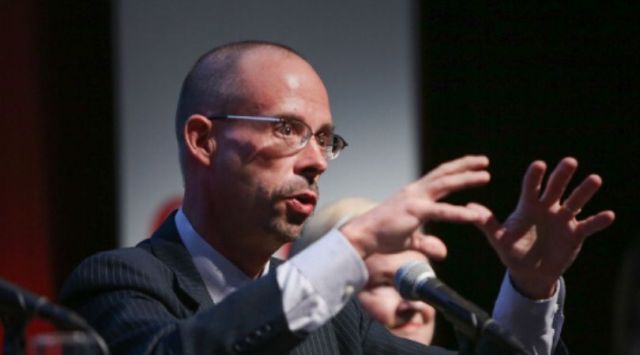 Bishop Barron is the founder of Word on Fire Catholic Ministries, has written several books, and was the host of the 2011 video series Catholicism.

In September 2019, the Word on Fire Institute announced it had granted a fellowship position to John Allen, Jr. — the editor of Catholic news site Crux.

About a month later, near the close of the Pan-Amazonian Synod in Rome, Allen criticized the young faithful Catholics who dumped Pachamama statues into the Tiber River.

Wooden statues of “Pachamama,” an indigenous “Mother Earth” figure portrayed as a naked pregnant woman, popped up time and again during the Amazon Synod.

Allen accused Alexander Tschugguel and his accomplices of having an ideological animus against Pope Francis, writing, “In other words, had those two men had the option of tossing Francis himself into the river, they might well have taken it. The statues were simply as close as they were realistically going to get.”

LifeSiteNews: Barron’s pathetic suggestion would be just plain comical if not for the dead-serious facts surrounding it