The Bishops Have Abandoned Us: These Wolves Deserve All Our Contempt and Disdain 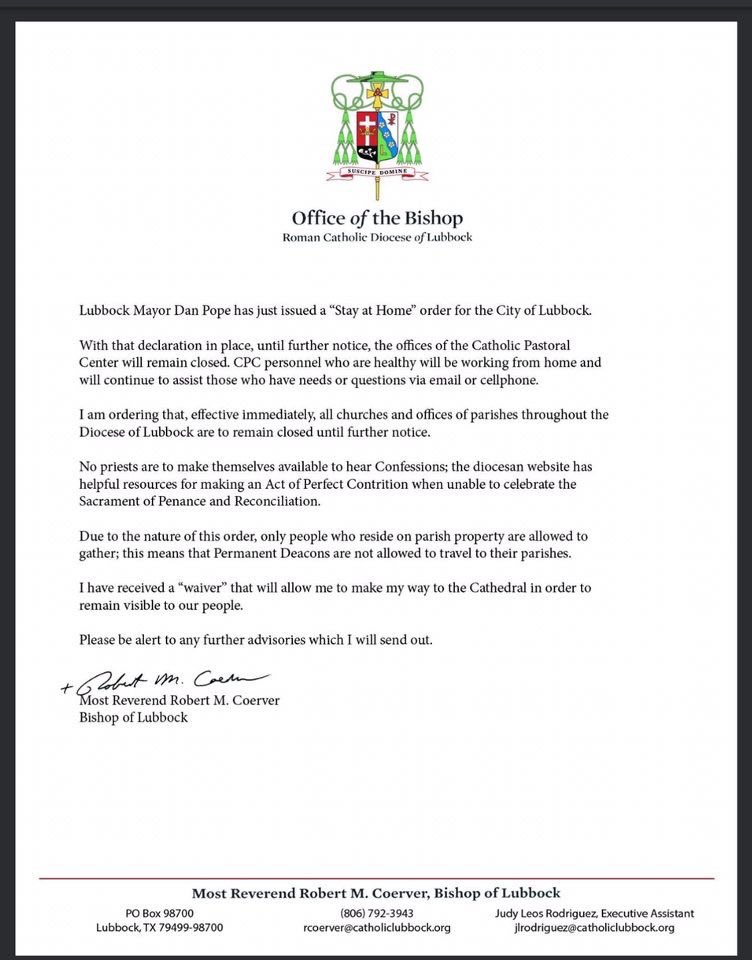 The worldwide situation is serious.

The underlying illness causing the situation is also serious.
.
But the attitude of most bishops in most affected countries is simply despicable, repugnant, deserving all our contempt and disdain. Not content with having thrown the faithful for decades to the care of sexual abusers, now, in the moment of greatest need, they simply abandon us.
.
The suspension of large gatherings (including public masses) is quite understandable. But the other measures are abusive, and a sign of the complete disregard of these wolves who pretend to be shepherds for the souls of the faithful. But the act of many, apparently most, bishops to close churches to simple individual prayer in front of the Blessed Sacrament? And, much worse, to “ban” confessions in the time of greatest need? To “ban” last rites, including the viaticum and extreme unction in the time of greatest peril?
.
What is the point of the Church at all, of the priesthood, if these physicians of the soul abandon the sick right now? How come Francis mentioned the church as a “field hospital” from day one of his pontificate, and, when the need for actual field hospitals is here, priests and bishops simply do not show up? Do they have to despise the laity that much? THIS is clericalism of the worst kind.
.
Note this, bishops who have “banned” confessions and last rites in this time: WE WILL NOT FORGET THAT YOU ABANDONED US IN THE MOMENT OF GREATEST NEED.
From Nick Donnelly on RORATE CAELI

This entry was posted in Uncategorized and tagged Coronavirus, Crisis of Bishops. Bookmark the permalink.

9 Responses to The Bishops Have Abandoned Us: These Wolves Deserve All Our Contempt and Disdain